The Belgian Ardennes, a region of rolling hills, rough terrain, ridges and steep sided valleys cut by swift flowing rivers. Much of the area is covered by seemingly impenetrable forest.

For those with an eye on their history books or the landmark television series Band Of Brothers, the Ardennes are steeped in legends. The Belgae tribes were a thorn in the side of Caesar's Roman ambitions, Napoleon III was defeated during the Franco-Prussian war in the nearby Battle Of Sedan and of course the Ardennes winter nearly did for the 101st Airborne in the Battle Of The Bulge. 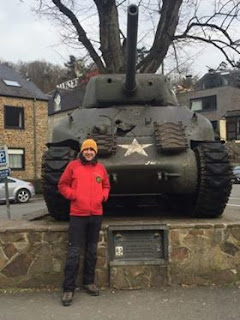 With this in mind, Tim de Vriendt and Stef Schuermans, Race Directors of Legends Trails have done a superb job in negotiating local and regional by-laws which would have put off lesser event organisers. They have threaded a 250km course which gives a full flavour of the Ardennes and offers a challenge worthy of the legions which have trod, strived and crawled through its tough terrain. 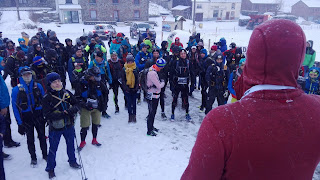 The Legends Trails, now in its third successful year. Each edition has been different, the weather, the strategies and superb racing stories, from the winners to the endeavors of the Lantern Rouge to beat the cut-off time. Tim and Stef have built a quality race with generous home cooked food, enthusiastic volunteers, a specialist medical team and a dedicated HQ team, organising logistics and taking care of safety matters. Each participant is also equipped with a tracker from Legend's Tracking. 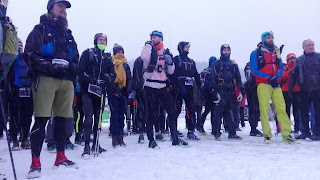 In 2017 we saw the first two British finishers, Ryan Wood and Allan Rumbles. Perhaps it is no coincidence that both are also finishers of The Spine Race. Is the Legends Trails a tougher race than The Spine Challenger? Almost certainly yes. But is it as tough a proposition as the Full Spine. What we can say is that while the distance is shorter, the Ardennes terrain offers little opportunity to settle into a rhythm. It is relentless. If we let the numbers speak, then in 2018 there were 29 finishers from 70 starters. 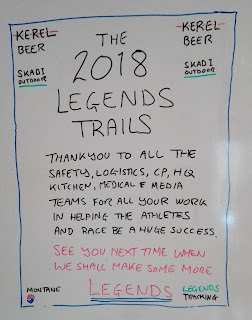 For 2019 Allan has set up the British Legends Trail Team facebook group. Supported by Tim and Stef, the aim is to share this modern ultra classic with UK Ultra runners.

Flights to Brussels from Manchester can be booked in advance from around £40 each way (plus checked in luggage). With a number of options from the airport to the area of the start. Plus there's the additional benefit of you being surrounded by these lovely national treasures... 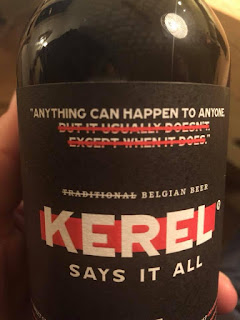 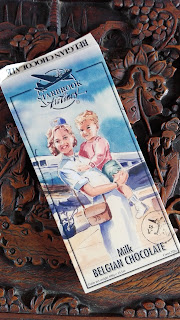 In the past year I've helped several friends from Belgium and the Netherlands in their race skills training build up to their Spine Challenger and Spine Races. All have found their 'Complete Racer' training very useful in helping them race more efficiently. As the race models are similar, Spine finishers should also carry a useful skills set into The Legends.

2020 will be the 5th anniversary of the Legends Trail. To celebrate this there will be a 500km edition, an event to truly test the mettle of any ultra runner. So be it 2019 or 2020, Legends Assemble!