#057 The Vikings - from Bronze Age origins to the Urnes Style

In this blog, I explore aspects of Scandinavian culture which have captured my interest and curiosity over the past few months. The stories I have read and listened to feature connections and threads which endure over millennia. From vague school recollections to the the latest archaeology and history. It's been a reminder that Scandinavia has been a formative influence on the British Isles.

In his book and television series, historian Neil Oliver describes the origins of the culture and imagery which readily comes to mind when we mention the Vikings. 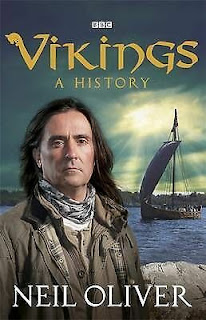 "Connections between Denmark and Jutland and the rest of Scandinavia are not only revealed by the trade goods. Especially evocative are the numerous rock carvings - made during the second millennium BC - of what can only be described at long ships.

Such imagery is common in southern Sweden, but also found in Denmark and Norway. The creation of rock art there seems to have been a preoccupation for hundreds of years and subjects include, people, animals, weapons, unidentified symbols and shallow circular depressions known as cup marks.

Most common, however, are depictions of seagoing vessels with high prows and sterns, crewed by a score and more rowers. They appear again and again, pecked into outcrops of bedrock - sometimes single ships but often entire flotillas.

By between 4000 and 3000 years ago, then, the ship was already deeply rooted in the psyche of the men who would be vikings".

Inspired by these icons of Bronze Age Scandinavian explorers. I have created these original and decorative objects, hand crafted in Hayfield. 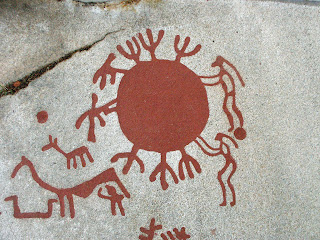 In total there are thousands of images called the Tanum petroglyphs, on about 600 panels within the World Heritage Area. These are concentrated in distinct areas along a 25 km stretch. While the region was on the coastline when the drawings were made, it is now at an elevation of 25m. (Ref: Douglas Price, Theron (2015). Ancient Scandinavia: An Archaeological History from the First Humans to the Vikings. Oxford University Press. p. 196. ISBN 978-0190231972.

The Vikings were supremely successful in their feats of exploration and conquest. Their culture revolved around acquisition of wealth, highly valued silver and other finery. Social bonds and alliances were cemented by the giving and receiving of gifts. To be redeemed for favours, warriors' services and reinforcement in times of dispute, conflict and acquisition.
Archaeological artefacts show Viking trade network and influence extended as far as the middle east, perhaps even China. Swedish 'Rus' Vikings plied trade and exerted their power along Baltic routes and were the genesis of the Russian nation. Danish and Norwegian Viking raids on the coastal settlements of western Europe were feared at a time already characterised by brutality. Their influence also penetrated the heartlands of the continent. Vikings' seafaring consolidated their place as founders of Icelandic culture. For a time they even farmed in Greenland. 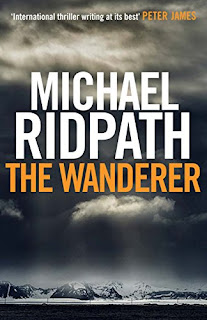 Five hundred years before Columbus, a daring band of Vikings led by Leif Eriksson set foot in North America and established a settlement. A feat which continues to inspire: A favourite contemporary author, Michael Ridpath, weaves this into The Wanderer and the modern saga of Icelandic detective, Magnus Jonson. 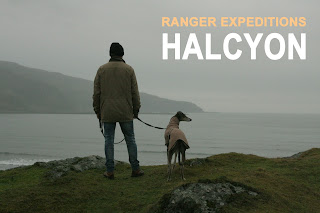 The Urnes (c1040 - 1150) style is the last phase of Viking art. It takes its name from the remarkable carved wooden doors of the stave church at Urnes, Norway. The style is a refinement of the Ringerike style and depends upon interplay of gracefully curving lines for its effect. The animals are still curvaceous and one or more snakes are included with the quadrupeds. The spiral hip is still used, but it is not as large as in the Mammen and Ringerike styles. The animals have large almond-shaped eyes and often bite one another. Ref: http://viking.archeurope.com/art/viking-art-styles/urnes/ 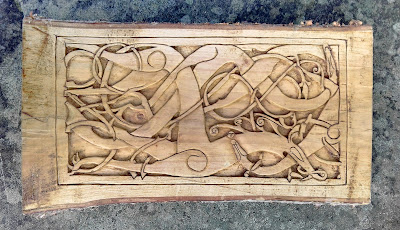 One cannot talk about the vikings for long without acknowledging their contribution to the literary arts. The sagas of Icelanders are narratives mostly based on historical events that took place in Iceland in the ninth, tenth, and early eleventh centuries, during the so-called Saga Age. Originally passed down as oral history, they were recorded around 300 years later, by unknown authors, in the thirteenth and fourteenth centuries 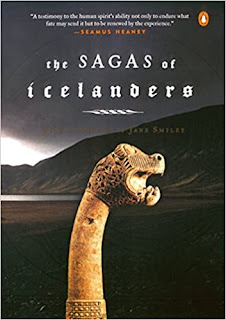 The sagas focus on genealogical and family history. They reflect the struggle and conflict that arose within the societies of the early generations of Icelandic settlers. Classics like Njals Saga make for engaging listening in unabridged audiobook format.

The vegvísir (Icelandic for sign post or wayfinder) is an Icelandic magical stave intended to help the bearer find their way through rough weather. The symbol is attested in the Huld Manuscript, collected in Iceland by Geir Vigfusson in 1880 (but consisting of material of earlier origin). A leaf of the manuscript provides an image of the vegvísir, gives its name, and, in prose, declares that
"if this sign is carried, one will never lose one's way in storms or bad weather, even when the way is not known"
The vegvisir is mentioned in two sources, the Huld Manuscript compiled by Geir Vigfusson in Akureyri in 1860 and The Galdrabok, a magical grimoire. 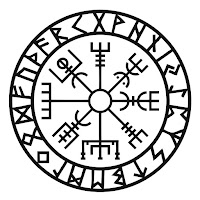 Viking icons are still strongly evocative in our modern lives. The Highland Park whisky distillery in Kirkwall draws on Orkney's enduring viking cultural references for its marketing.
Leif Erikson, the Urnes Hound and other Norse iconography have all featured on Highland Park single malt bottles. The archipelago is also the subject of it's very own written saga - The Orkneyinga Saga (also known as the Earls Of Orkney), which shares character connections  with Njals saga.

The success of the Vikings was not just a result of pillaging and raiding. Where they settled, they assimilated themselves into local culture. They even forsake paganism and converted to Christianity. Not out of revelation for the teachings, but with motivation to gain access to fresh lucrative markets and trade.

Many history texts conveniently cite 1066 and the Battle Of Hastings as the end of the Viking era. The vikings of this period were vastly changed from their early cultural roots in the Bronze Age. The more subtle reality is that by they gradually became different. So when the raiding stopped, Norsemen continued to live in Iceland and the north countries. They had become something else at the same time as leaving their legacy among us. And in this respect they remain unconquered.

Link to more Crafted In Hayfield 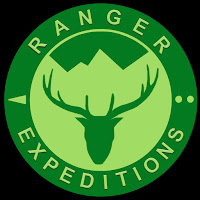